There are many reasons why you might want to cosplay an original character (OC) of your own creation. Maybe it’s your character from a tabletop RPG or a story you’ve written that you want to pay homage to. Maybe you found the coolest piece of material and it inspired a unique design that doesn’t fit any existing character. Or maybe you just want to challenge yourself to come up with a design from your own imagination. Whatever the reason, building a cosplay for an original character is a challenge all its own and might require a slightly different process than cosplaying a character that’s already established in media. In this post, we’ll give you our top tips for making and original character cosplay that you can be proud to show off to your friends and fellow creators.

Tips for Cosplaying Your Original Character

Cosplay Your OC With Pride 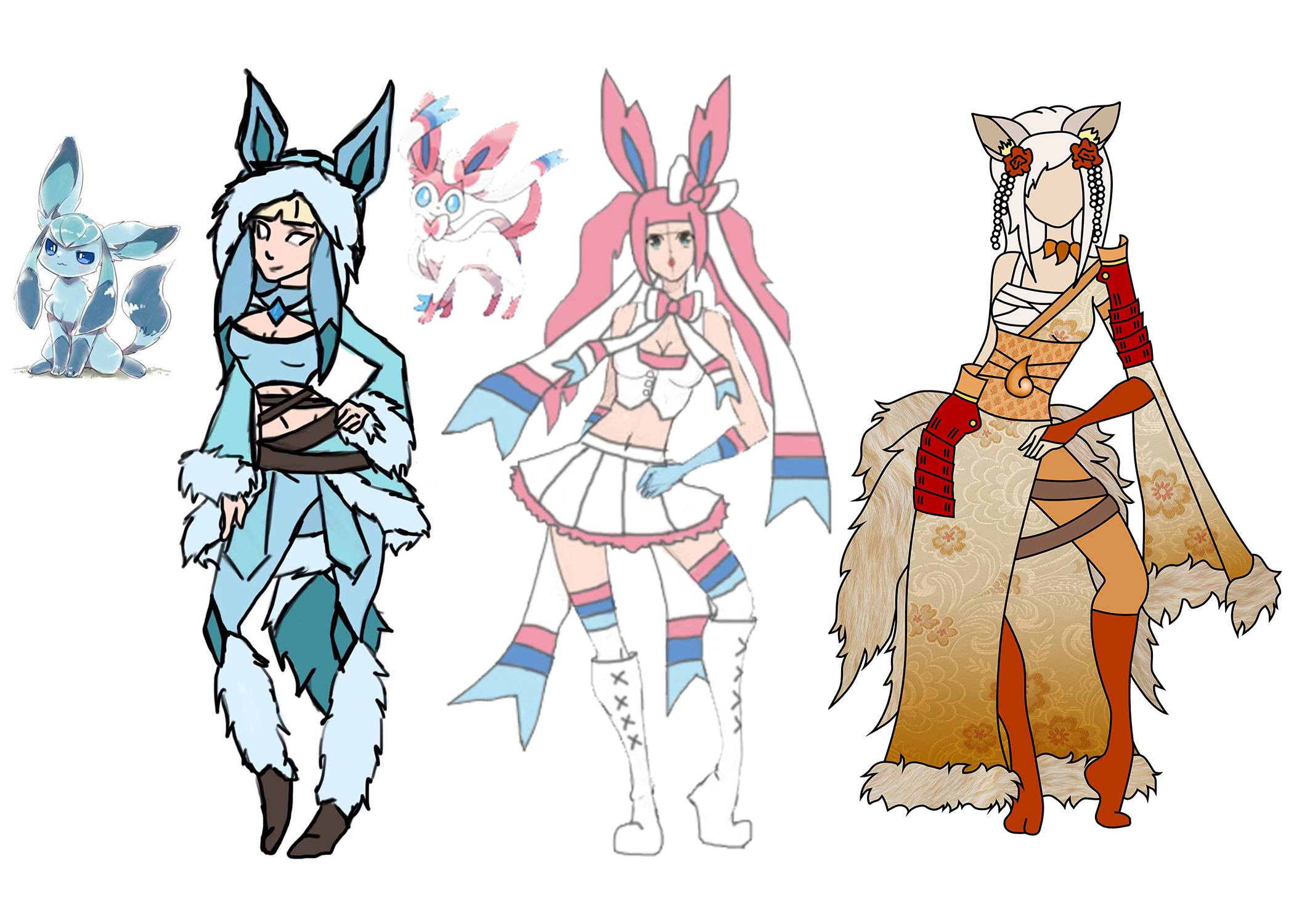 If you poke around the internet, you might find differing opinions on the value of cosplaying an original character. The debate usually centers around the recognition you can get at a convention or online when no one else knows who your character is. While this may be something to consider, if you feel the inspiration to cosplay an OC, we say that you should grab the opportunity and go for it! Just because your character might be unfamiliar to others, that doesn’t mean you can’t create a cosplay that’s impressive and well-made.

And besides, how many times have you seen as cosplay at a con and had no idea who the character was, even if they already existed in an anime, video game, or comic? It’s just as easy to appreciate the time, effort, and artistry that went into building that cosplay even if you’re not familiar with the character. We don’t think there’s any reason not to cosplay your OC if you feel inspired to; it might just give you the chance to talk about your beloved character with people who might come to love them as much as you do.