2020 has seemed like the longest year ever. However, 2021 is just around the corner. And, although nobody is sure what next year will exactly look like, we wanted to try and make our 2021 cosplay predictions. In this post, we are going to focus on movies that we think will inspire the next 12 months. Let’s start looking ahead to the new year. 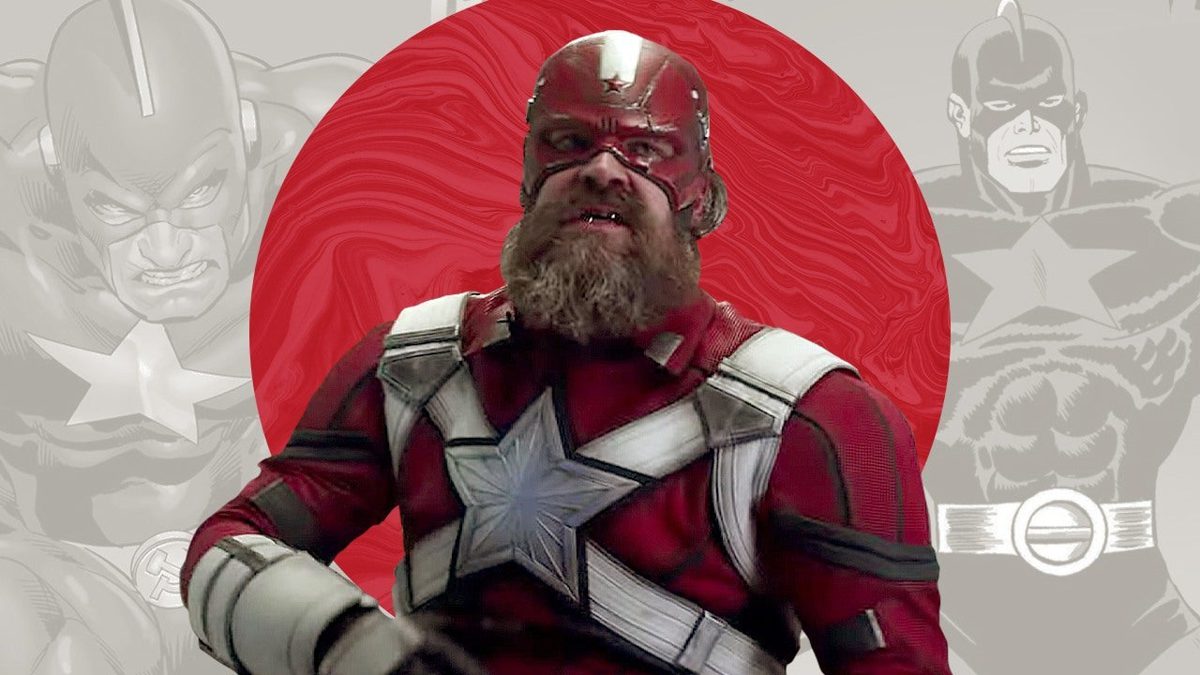 Marvel cosplays are always a beloved sight on the convention floor. And with the studio’s newest film, Black Widow starring Scarlett Johansson, we are sure this trend will continue. The Black Widow is certainly iconic, and has been a cosplay favorite since Iron-Man 2. But, we always want to see new cosplays. And, we know cosplayers are always looking for new characters to push their creativity. We are sure that some of the new characters from the film will be popular too (Yelena Belova, Red Guardian, Taskmaster, etc.) We hope to see great cosplays of these new characters in 2021.

We know The Mandalorian is not technically a movie. But, we had to include the show in this list, since it is inspired by films and also is incredibly cinematic with its long-form storytelling. And also, we just love this show!

Cosplays from Disney+’s series are already popular now. But, we think The Mandalorian cosplays will only get more popular in 2021, thanks to the show’s second season. If you choose to cosplay the shows titular character, maybe you could have some fun my customizing the armor? This will give your beskar armor a personal spin. However, the prospect of cosplaying new characters to the show (like Clone Wars’ Ahsoka Tano) is equally as exciting. We have a feeling we will be seeing a lot more of The Mandalorian in 2021. This is the way . . .

Now, back to film. James Gunn’s The Suicide Squad is due out on August 6, 2021. Margot Robbie’s Harley Quinn is incredibly loved, albeit overdone. But, we are SO EXCITED to see some of the films new and colorful characters out on the convention floor or on social media. Specifically, we think John Cena’s Peacemaker and Polka-Dot Man will be very popular! 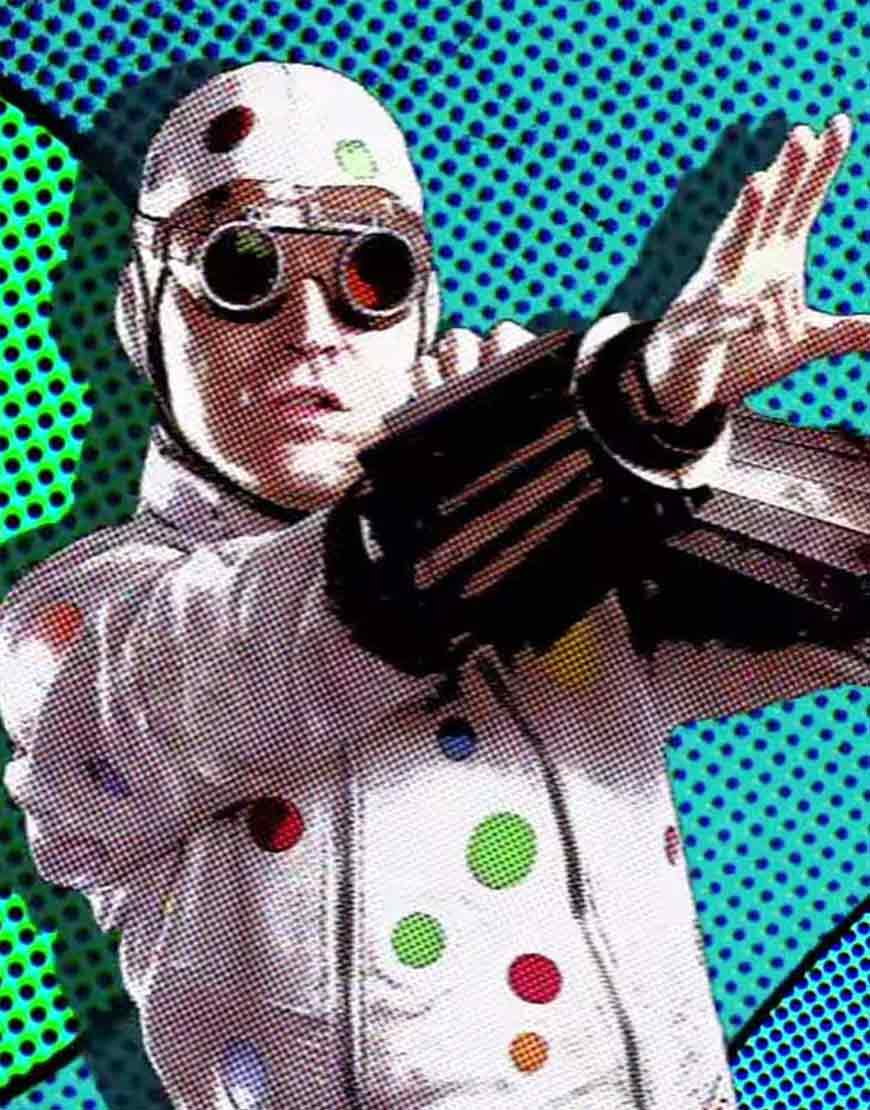 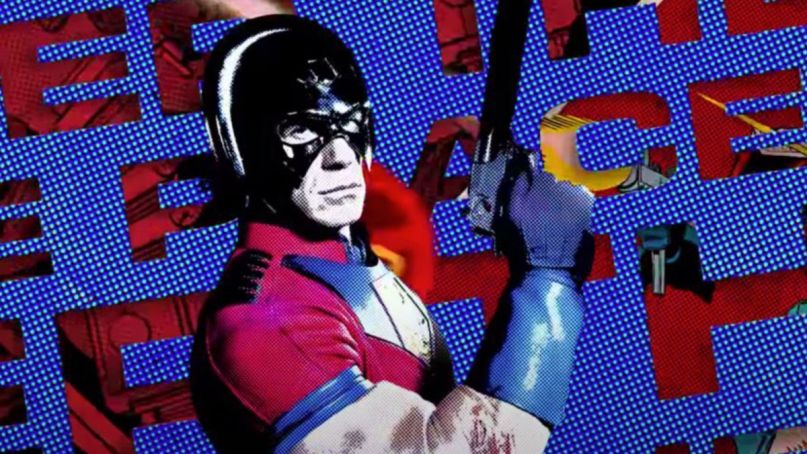 Emma Stone’s take on the iconic Disney villain is destined to be a popular one, in our opinion. Stone’s Deville has a look that is both fresh and true to the original cartoon. For us, this spells a recipe for success and popularity. You might not be able to take your Dalmatians to the next con, but you can take your awesome Cruella Deville cosplay. 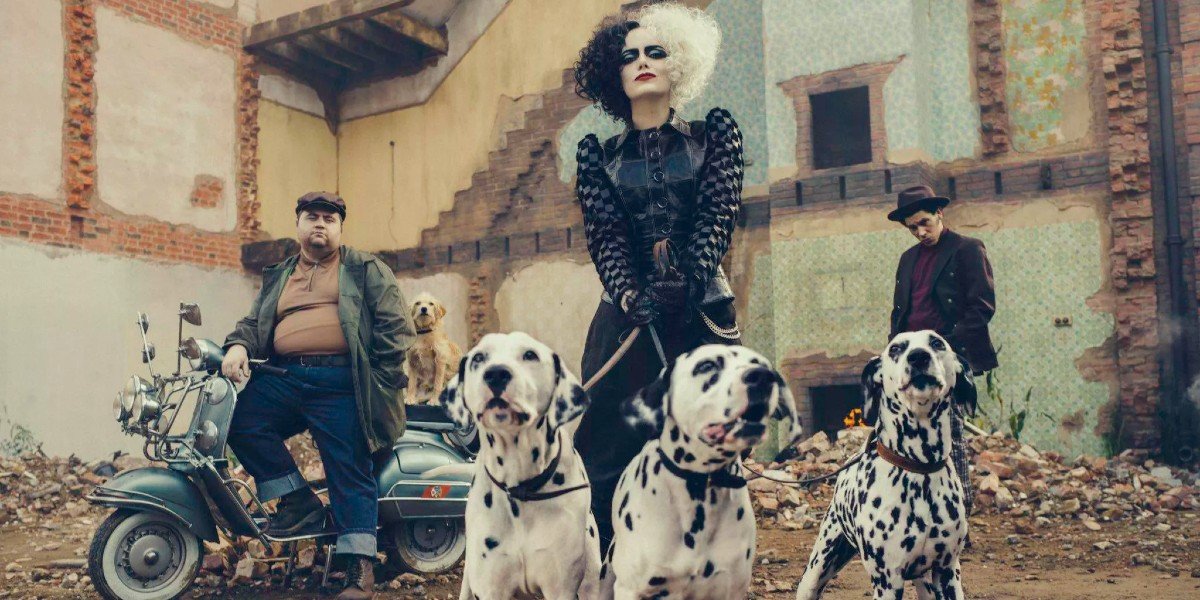 Lastly, we have Denis Villeneuve’s Dune film. The iconic lore surrounding Dune is well known, and excitement for this movie is at a fever pitch. This is probably because the cast includes stars like Timmothée Chalamet, Zendaya, and Josh Brolin. The dark and detailed production design for this film gets us so excited to try and make our own Paul Atreides and Chani cosplays. 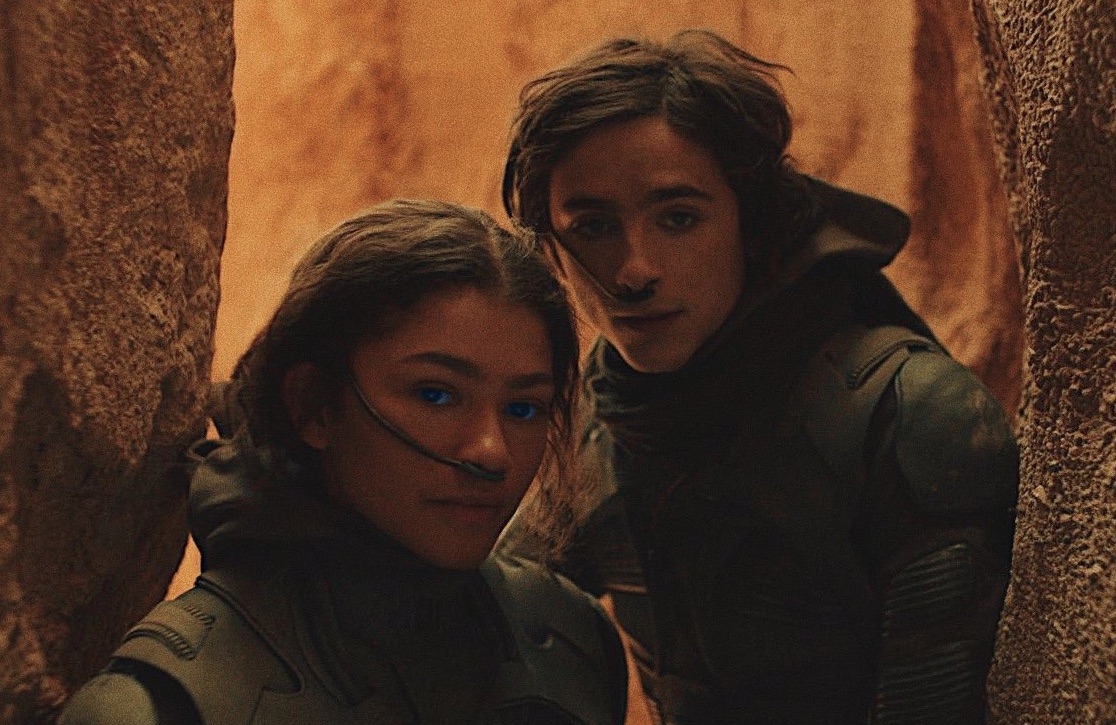